Walk the streets of this village established in the Ségala plateau during the12th century !

The first thing you notice when arriving in Gramond is the large 3-wing building, formerly house of the Domican Sisters, a congregation founded in 1843. Nowadays, it has become a retirement home.

Close by, in the inner village, stands a magnificent oratory - classified as a historical monument - that shelters a Pieta, masterpiece of the 16th-century sculpture. It depicts a Virgin hugging Christ's arm, with Saint John and Saint Magdalena by her side.

Nearby, waits for you Ceres, Goddess of the Harvest, a sculpture made by Paul Belmondo (1898-1982). This sculptor is considered as one of the most significant Contemporary Neoclassism artist. He gave this masterpiece to Vincent Bourrel, senior civil servant, whose wife had ties in Gramond.

Proceed towards the church, which choir - oldest structure – is put in the donjon, remain of this ancient seigneury's castle. The Virgin Chapel, erected in early 16th century, is this church's treasure. 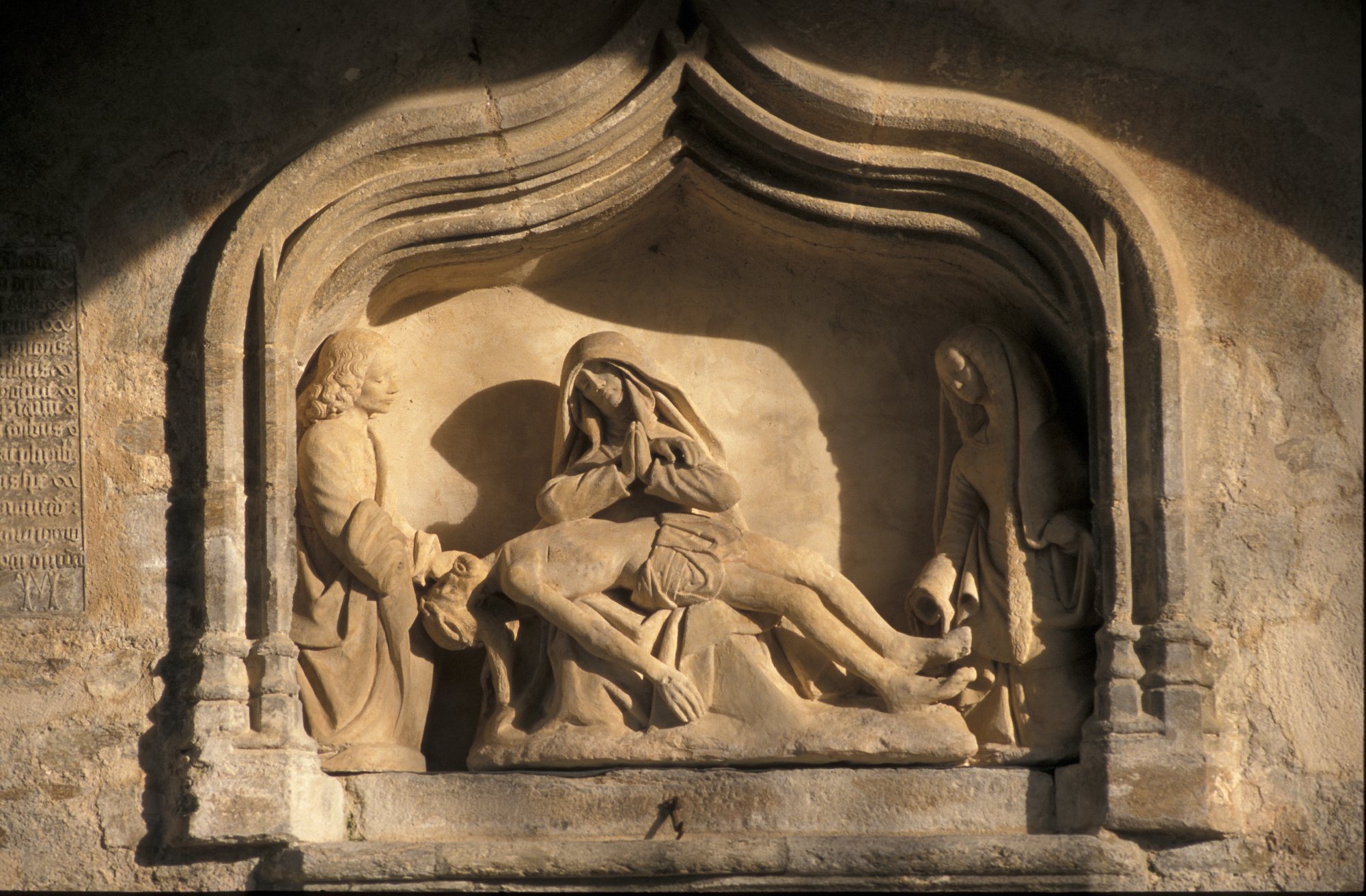