800 years of religious architecture gathered in one site : purely amazing !

We are told by the legend that...

On his way to the Limousin region, St Martial founded this sanctuary and donated a piece of the Virgin Mary's veil.

Besides, a dignitary of the Hungarian Court is supposed to have recovered his sight thanks to the Virgin Mary, here, in Ceignac.

Its history from the beginning to its splendor:

The basilica is born from the union of two 13th-century religious monuments: the church dedicated to St Mary Magdalene and the Notre-Dame des Monts chapel dedicated to the Virgin that already was a prized place of pilgrimage. The 2 Romanesque bays date back from that time.

In 15th century, it draws its inspiration from the Conques Abbey to rebuild its tower, still with the Romanesque style, while its apse is made according to the new trend at that time: Gothic.

Then, it is placed under the protection of the Arpajon family, Lords of Calmont-de-Plancatge, who made it their necropolis and contributed to its beautification.

The 16th-century oratory and the 15th-century hall close to the basilica. 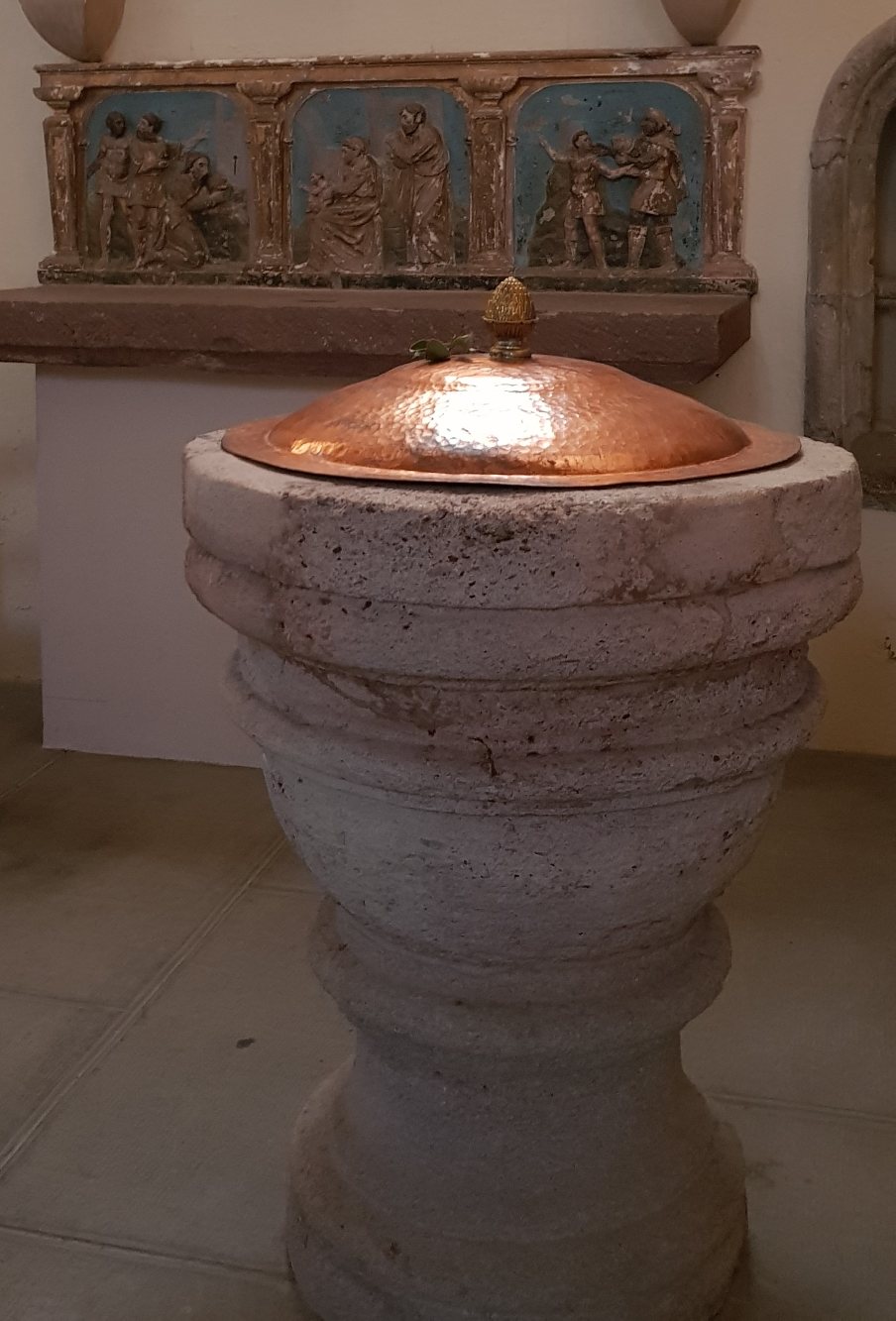 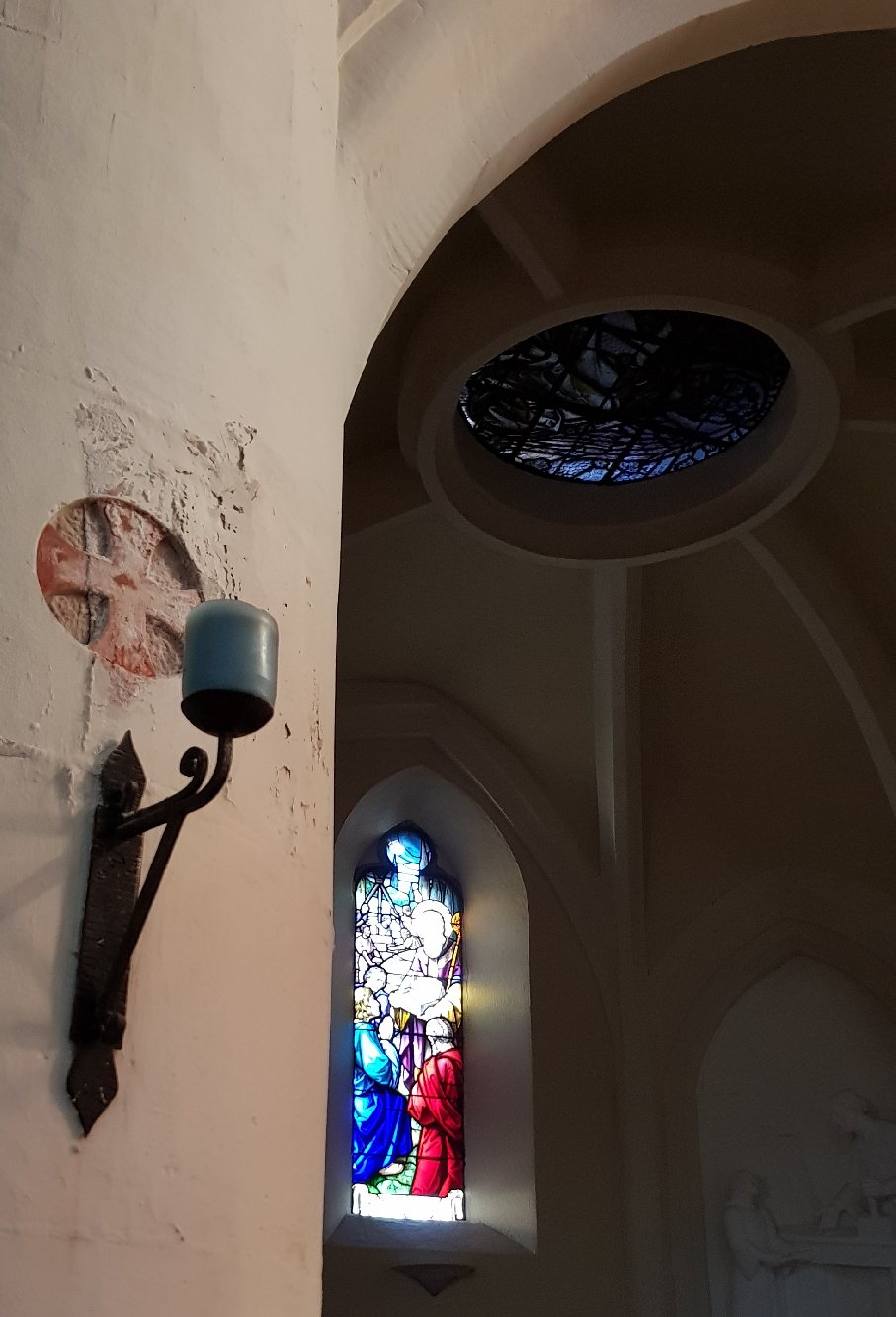 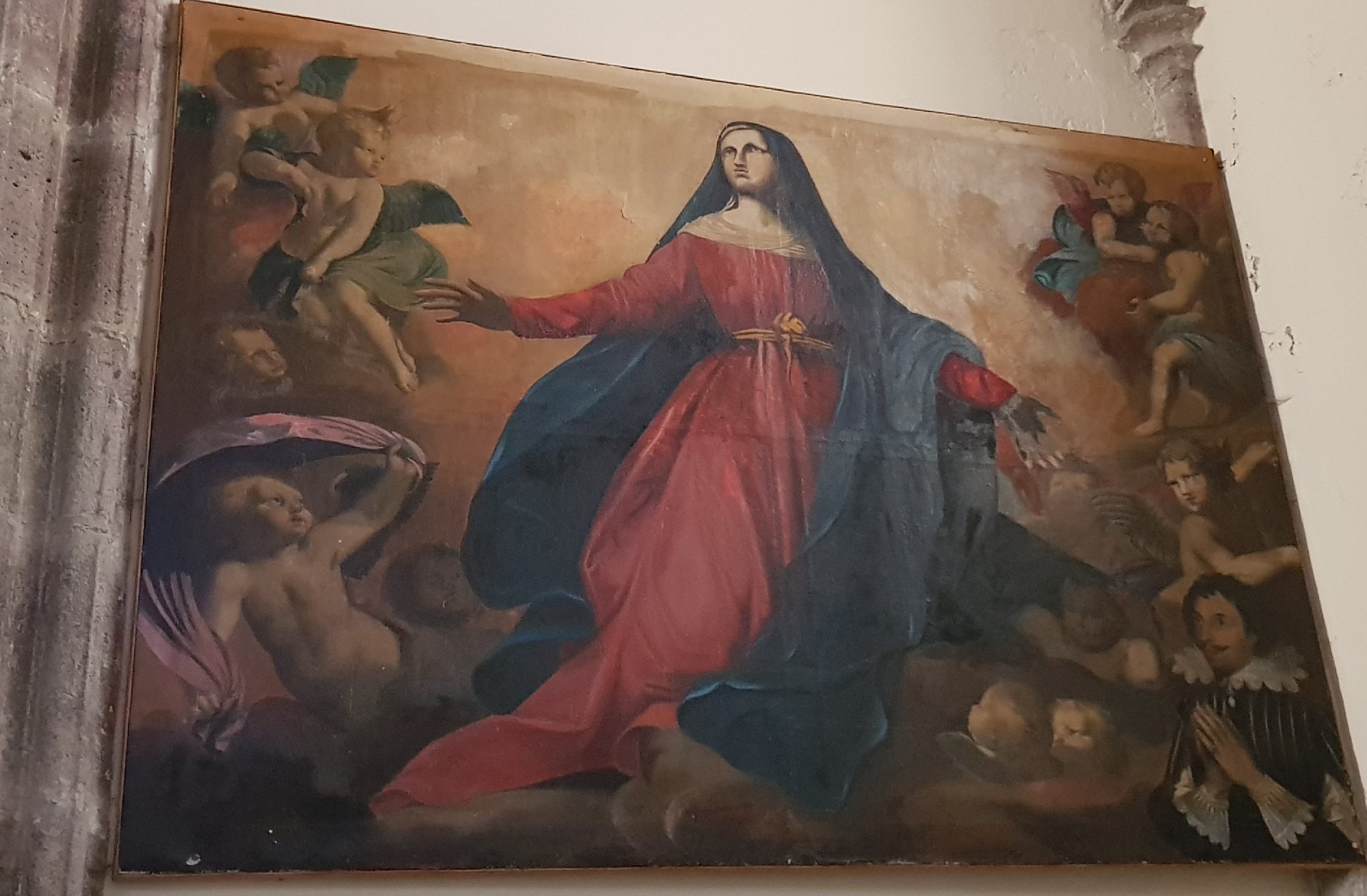